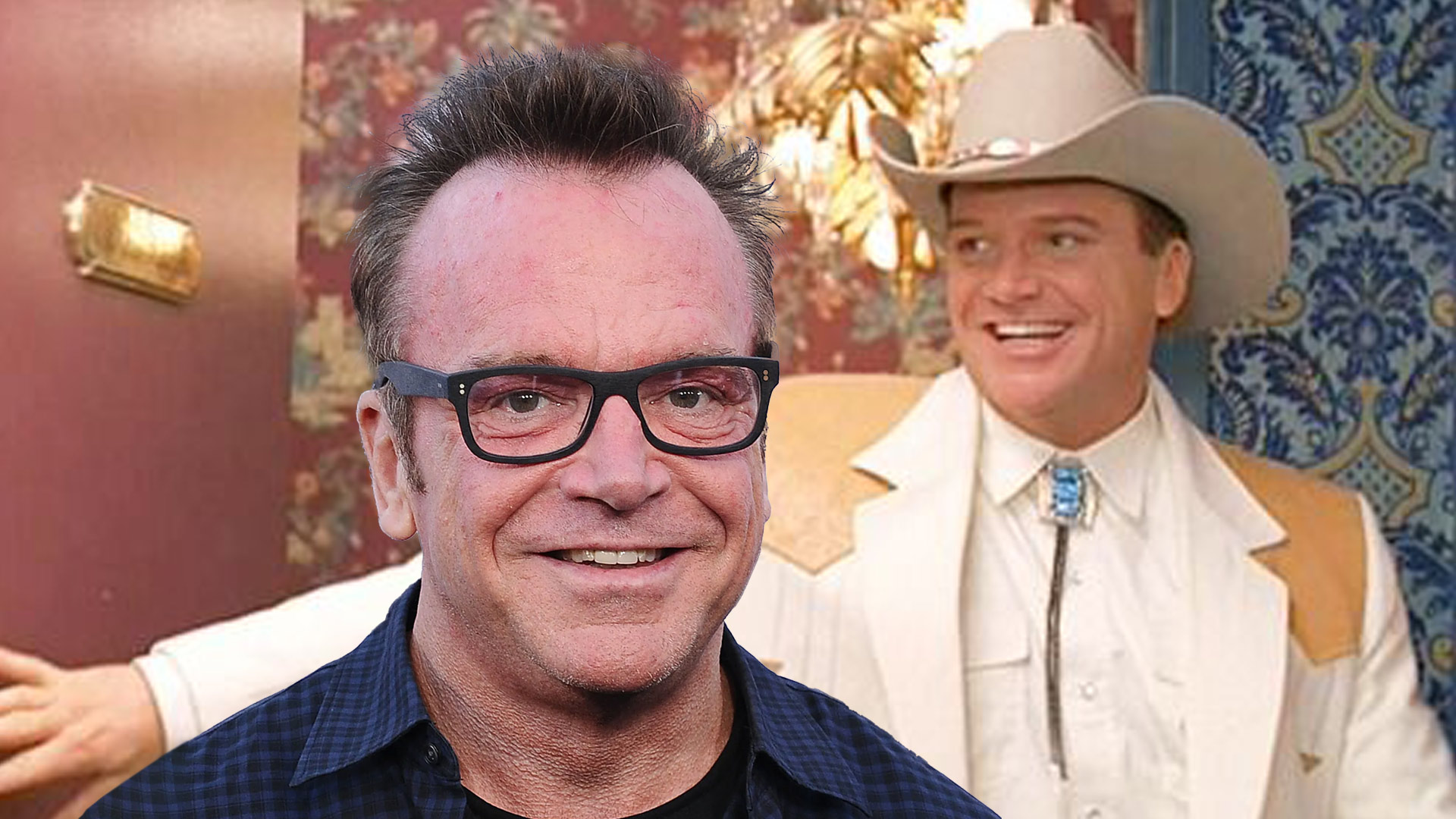 Tom just starred in three independent films – CHRISTMAS WITCH, CHRISTMAS THIEVES, and HIGH HOLIDAY and he also recently guest starred on NCIS: New Orleans. Tom also has his own podcast, OFF TOPIC WITH TOM ARNOLD. He also appeared on his own special for Comedy Dynamics entitled TOM ARNOLD: PAST & PRESENT IMPERFECTLY and can currently be seen on his own political series for Viceland entitled THE HUNT FOR THE TRUMP TAPES, after receiving an eight-episode order for the first season. He also just shot an episode of NCIS: NEW ORLEANS. Prior to this he wrapped the independent, BIGGER, opposite Julianne Hough as well as the independent feature, SAVING FLORA.

As a writer, producer, and actor, Tom Arnold has established himself to both television and film audiences worldwide, having won such awards as the Peabody Award and a Golden Globe Award. Additionally, he helped put Fox Sports Network on the map with his hosting duties on “BEST DAMN SPORTS SHOW PERIOD” and CMT’s top-rated “MY BIG REDNECK” franchise including and “MY BIG REDNECK FAMILY” which premiered at the highest ratings in CMT history.

Arnold cornered the market on playing the resident comic relief in films like “NINE MONTHS” with Hugh Grant, Julianne Moore, and Robin Williams, “TRUE LIES” with Arnold Schwarzenegger, “HERO” with Dustin Hoffman, and “AUSTIN POWERS: INTERNATIONAL MAN OF MYSTERY” with Mike Myers.
Tom Arnold will be at PopCon 2022 June 3rd through June 5th! We hope you will be too! 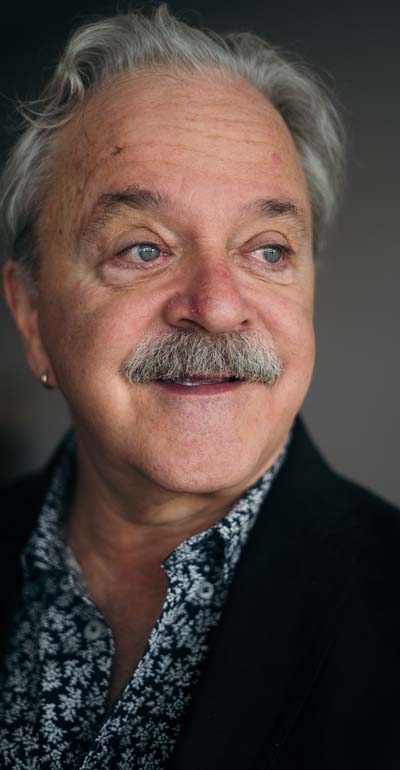 As a kid, I just loved cartoons. And as the credits went by, I'd study those names and then try to figure how I could get hired to do what Mel Blanc and Daws Butler did. Create all of these great voices for animated characters.