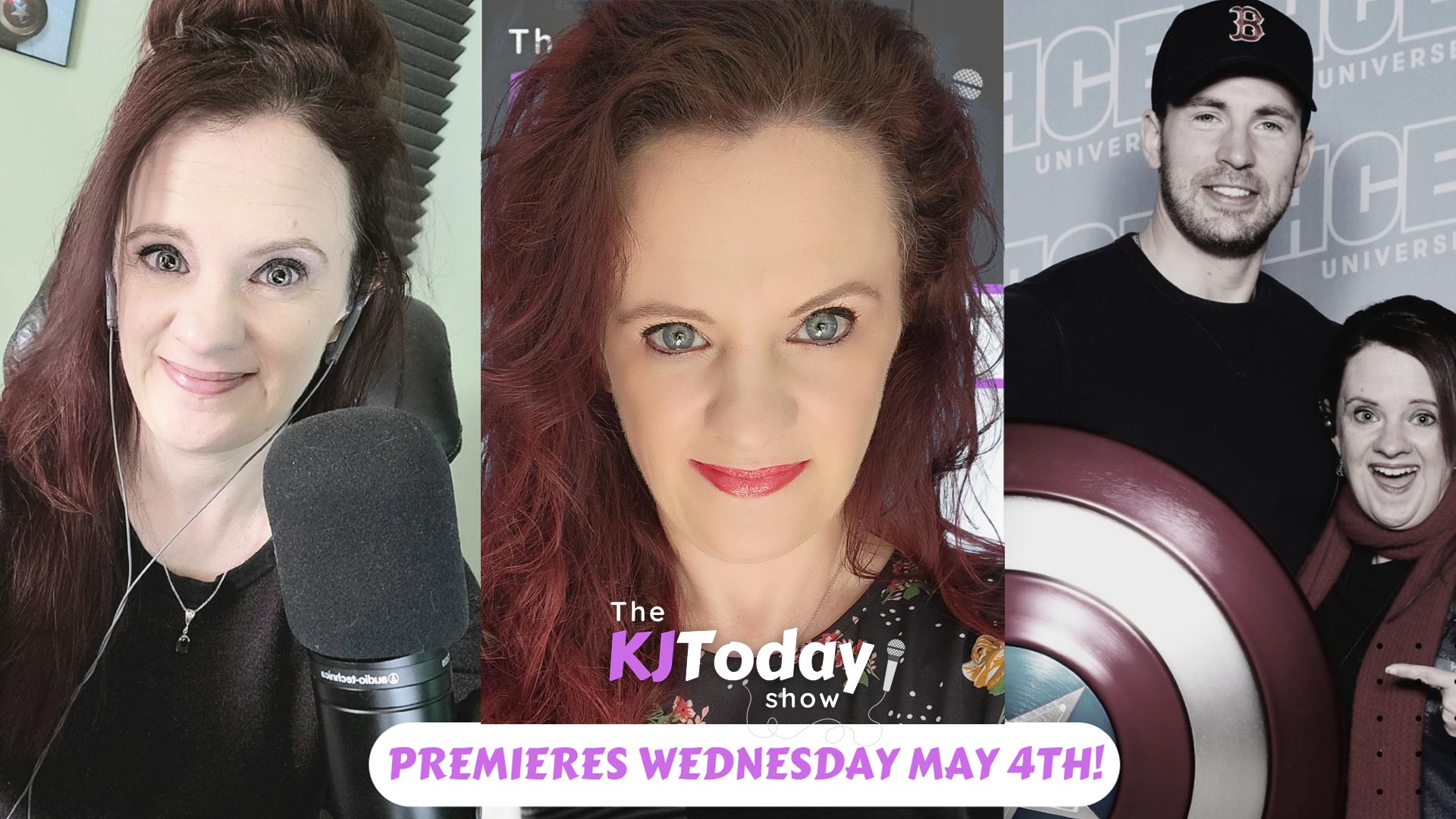 After spending over a decade as a familiar voice on the radio in Indianapolis, KJ is known to many for her passions: Geek culture, cats & being positive force in the community. She has been a part of the PopCon family since the very first convention!

Returning to her roots, The KJ TODAY Show premieres May the 4th as a variety show that brings you positive vibes, pop culture, people to know AND pets! It will air across her popular social media channels AND on the PopCon Facebook page! 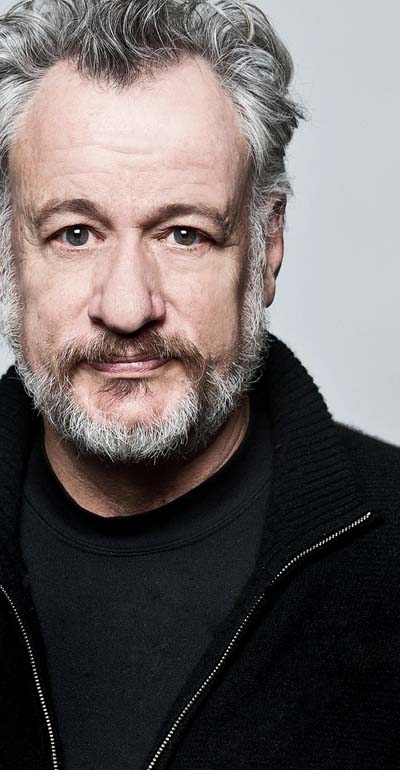