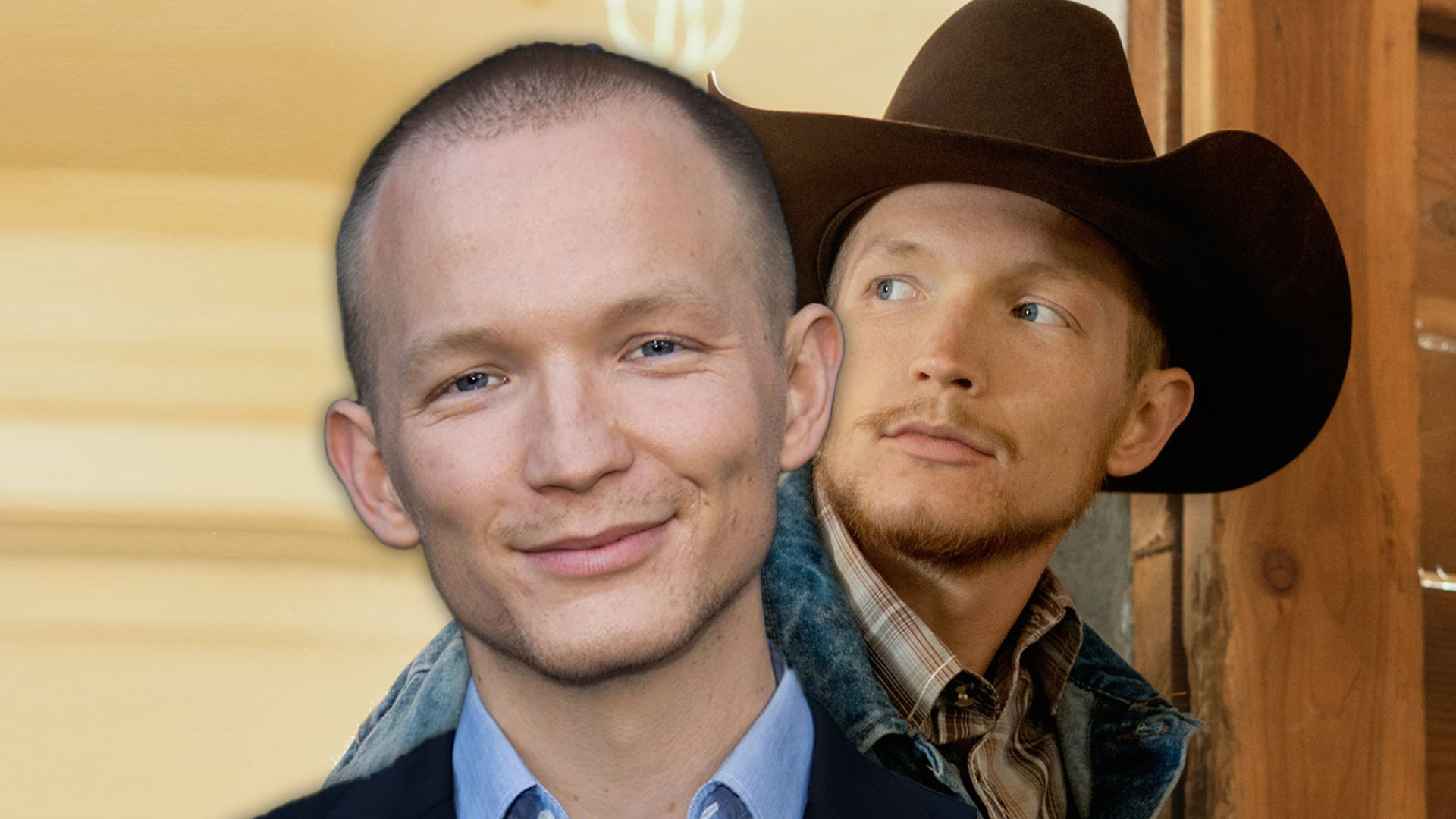 (SAG Award Nominee) can currently be seen starring alongside Kevin Costner as ‘Jimmy Hurdstrom’ in Paramount Network’s original series YELLOWSTONE. Averaging over 11 million viewers, YELLOWSTONE is currently the #1 show on television, and it is also the #1 most social show on Sunday nights.

In addition to YELLOWSTONE, Jeff can also currently be seen on the big screen starring opposite Thandiwe Newton in the Sundance film GOD’S COUNTRY.

Jeff has had major recurring roles on numerous critically acclaimed series including, ‘The Alienist,’ ‘House of Cards,’ ‘Manhattan,’ ‘The Americans,’ ‘Blindspot,’ ‘Aquarius,’ and ‘How To Get Away With Murder.’ 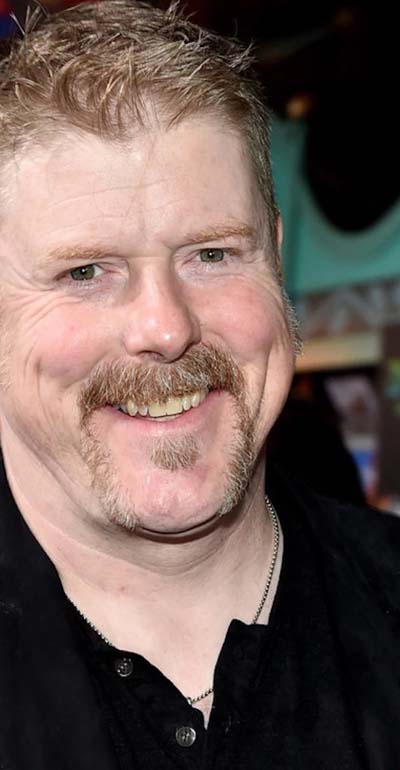