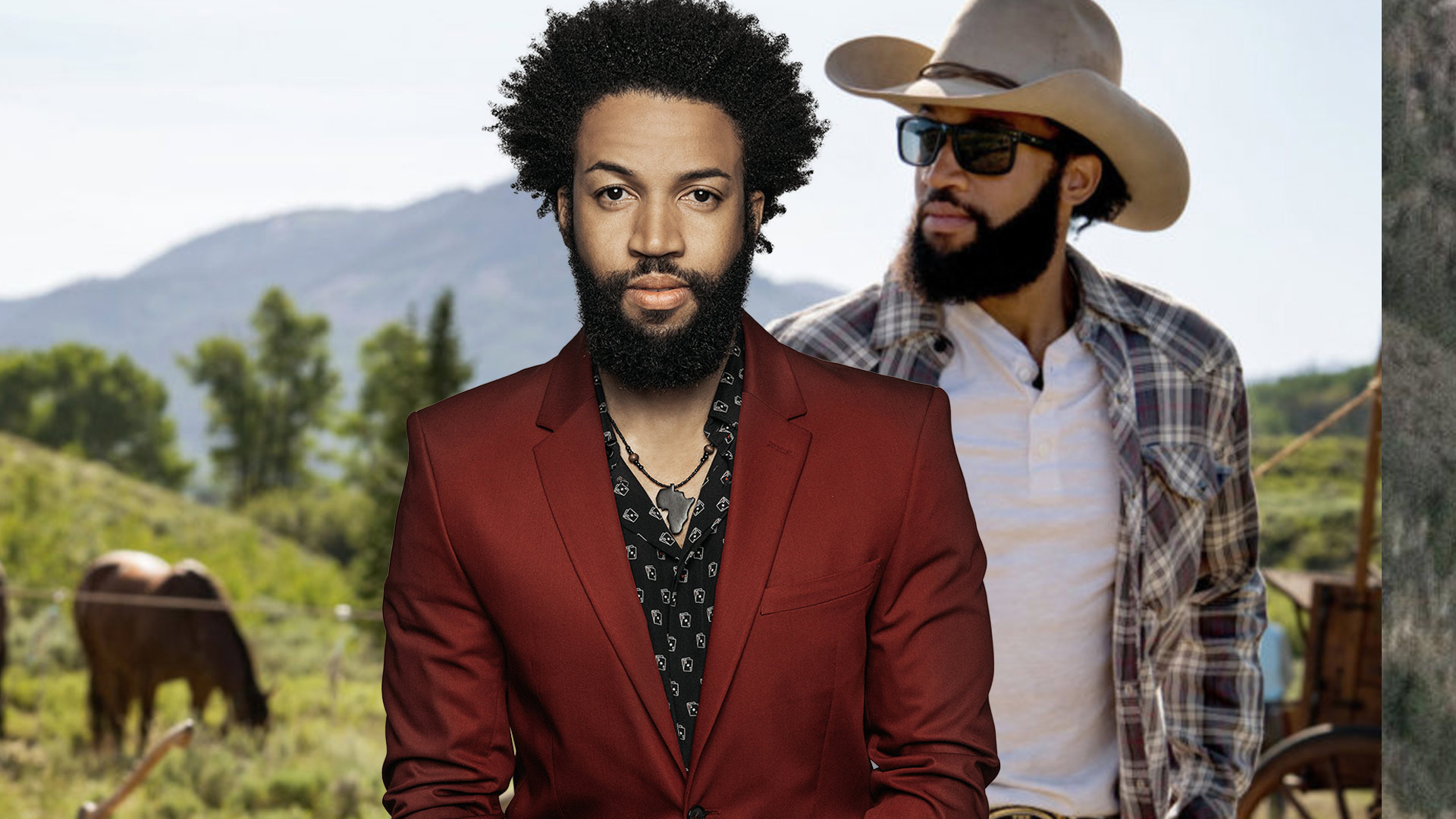 Denim Richards has been a performing artist for over two decades after finding his passion for the arts when he was six years old. Since then, he has never looked back.

Denim can currently be seen in the role of ‘Colby’ in the hit Paramount Network series YELLOWSTONE. He can also be seen as ‘ Jack Brown’ in the Netflix feature, THE CHICKASAW RANCHER and is playing the role of ‘Sheriff Dante Hill’, one of the leads in the COUNTY LINE films. A classically trained singer, Denim is a multi-hyphenate. He has produced, written and directed an award winning short THE ZOO and is currently producing a TV series for African TV. 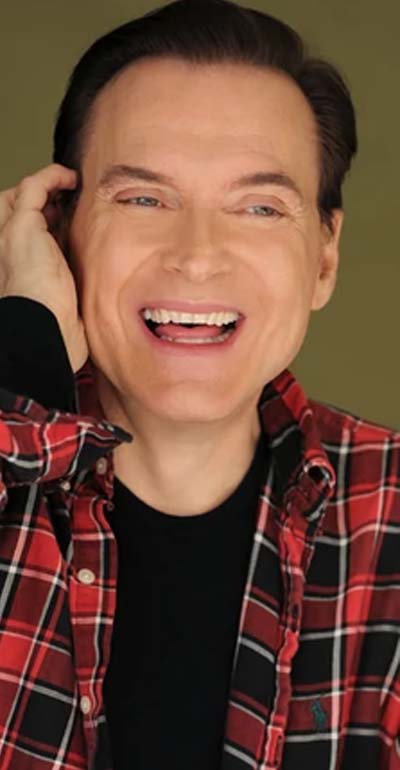