The next big revolution in the world of professional wrestling will feature an icon’s return to the ring, a “big money” match in the undercard, and an explosive main event championship match, literally.

This Sunday, March 7, All Elite Wrestling presents the second annual Revolution. The show comes to you from Daily’s Place in Jacksonville, Florida, and will be available on pay-per-view, FITE TV, and B/R Live.

As of the time of this writing, seven matches have been announced. The icon Sting will be making his return to the ring for the first time since 2015. Also on the show, six men will be competing to find out who is the “face of the revolution,” including a mystery participant. Ryu Mizunami won the eliminator tournament to earn the right to challenge Hikaru Shida for the women’s championship. Elsewhere, the AEW Championship will be defended in an exploding barbed wire deathmatch (like we said earlier, an explosive main event), and we’re only scratching the surface. The AEW revolution rages on, and we are all witnesses to it. 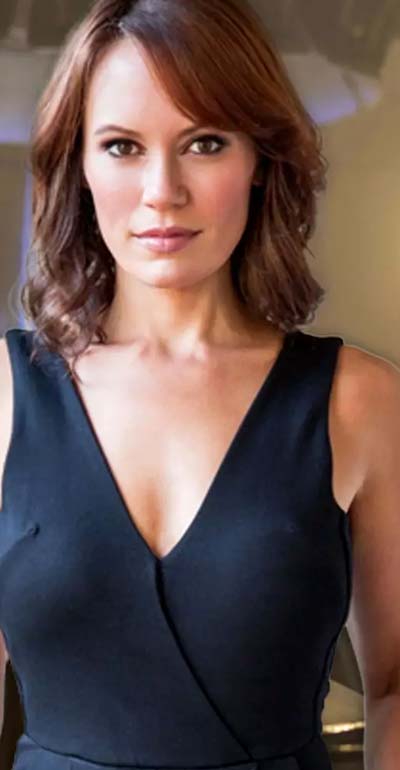 It was such a fun challenge to approach a masked character [the Armorer, Mandalorian], which I had gotten to do for theater before but never for the camera.

The Mandalorian, Supernatural, The Mentalist