Can you and your team keep the alien artifact from the Abraxians?

Your ragtag group of space scavengers have just stumbled upon the mother lode – a derelict Galactic Concordant Starship ripe for the taking! Scrapping it for parts alone would net you enough credits to buy a small moon! But the unusual cargo on the Astraeus has made it a target by the ruthless Urbraxian Dominion. And what you thought was a simple scavenging job has become a race for survival! Test your wits and guile in this high tech escape room to achieve one of several possible endings!

How do we play? 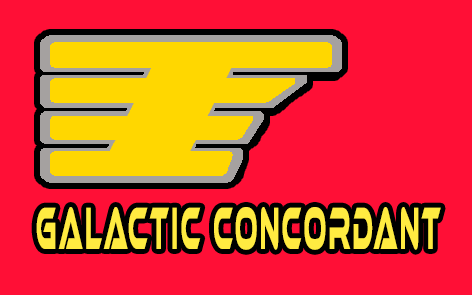 You were mildly engaged in an idle game of cards, and just about to fold, when Captain Gattox dashed into the crew bunker. His face expressed enthusiasm you hadn’t seen in weeks – not since you first jumped to XCD-14.

So far the trip has been a bust. There’s little risk of running into nosy Galactic Concordant cruisers out here, but little reward to be found in this desolate part of space. No abandoned orbital colonies, mineral-rich asteroids or even a planetary settlement.

But things changed when Gattox led the crew to the bridge and pointed to the view screen revealing a lone starship.

“It’s registration number identifies it as the ‘Astraeus’.” Gattox explains, “It’s in minimal power mode – life support is active but most systems are offline. I’m not reading any life signs. What could have happened?”

It’s a mystery alright. But any burning questions are quickly drowned out with financial speculation.

“A Gallivant Class Galactic Concordant starship like that ought to carry enough Lucidite Crystals to fuel a dozen Xenospace Jumps! What are we waiting for?”

While you and your crew prepare to board the Astraeus, you can’t shake the feeling that this looks too good to be true. You’ll find there’s more than wealth aboard the Astraeus, something more valuable – a secret. One that could change the very fate of the galaxy… 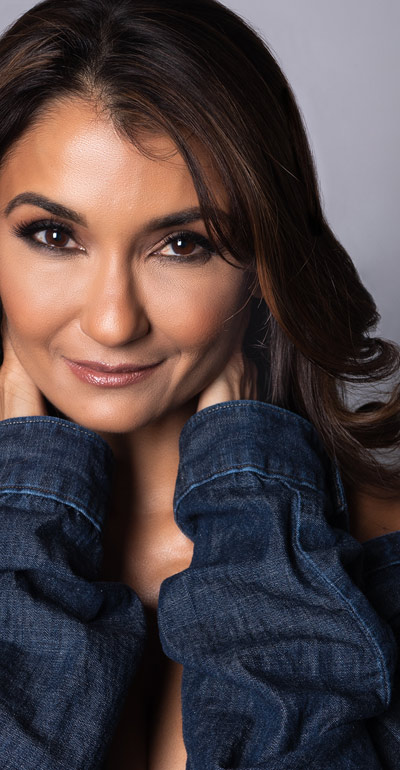