Emily Swallow from the Mandalorian Comes to PopCon 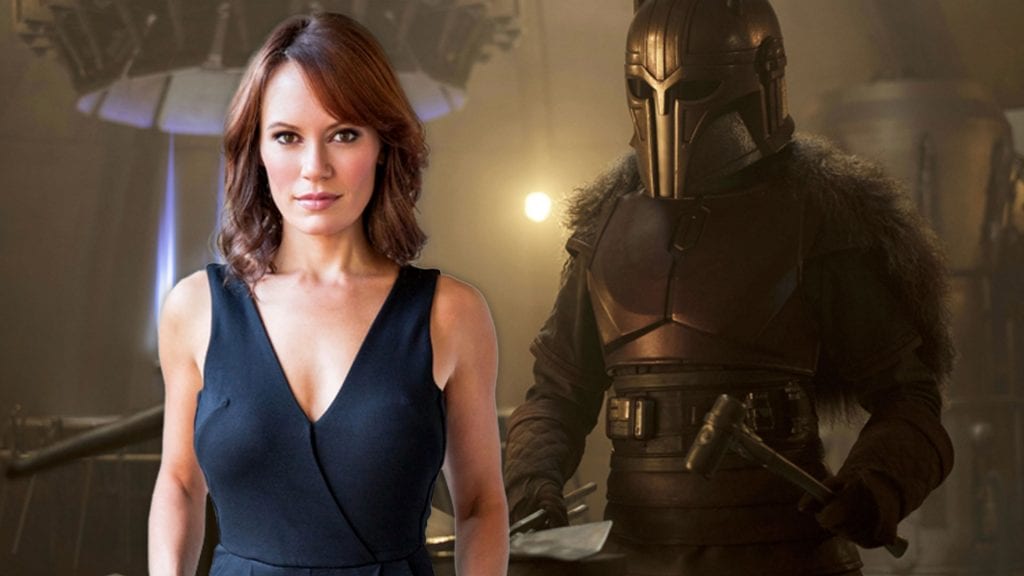 Emily Swallow, the Armorer from the Mandalorian and Amara from Supernatural comes to PopCon Indy 2021 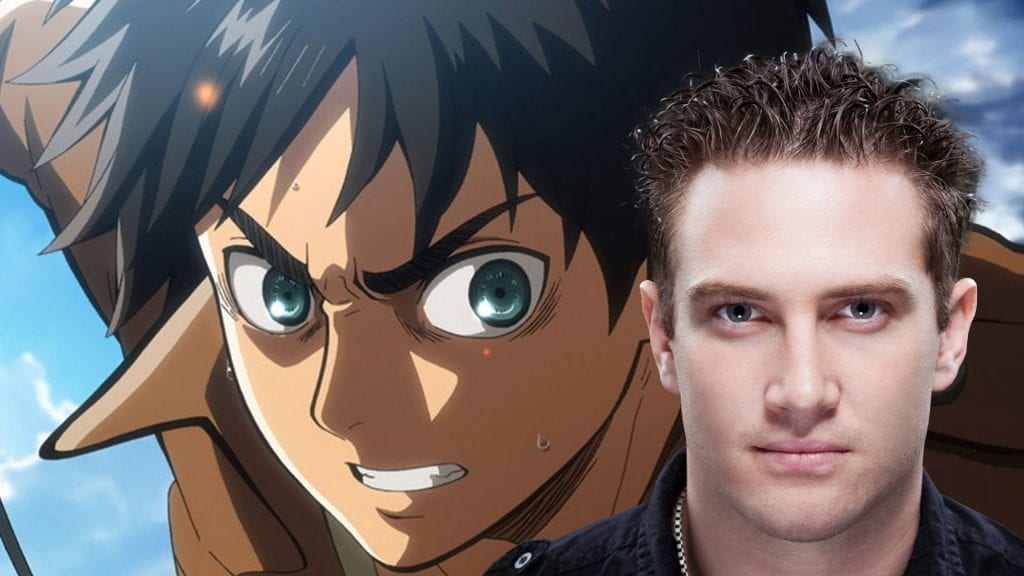 Bryce Papenbrook. Bryce is not only the talent behind a zillion shows, but he is Eren Yeager from Attack on Titan himself.

Justin Briner from My Hero Academia Comes to PopCon 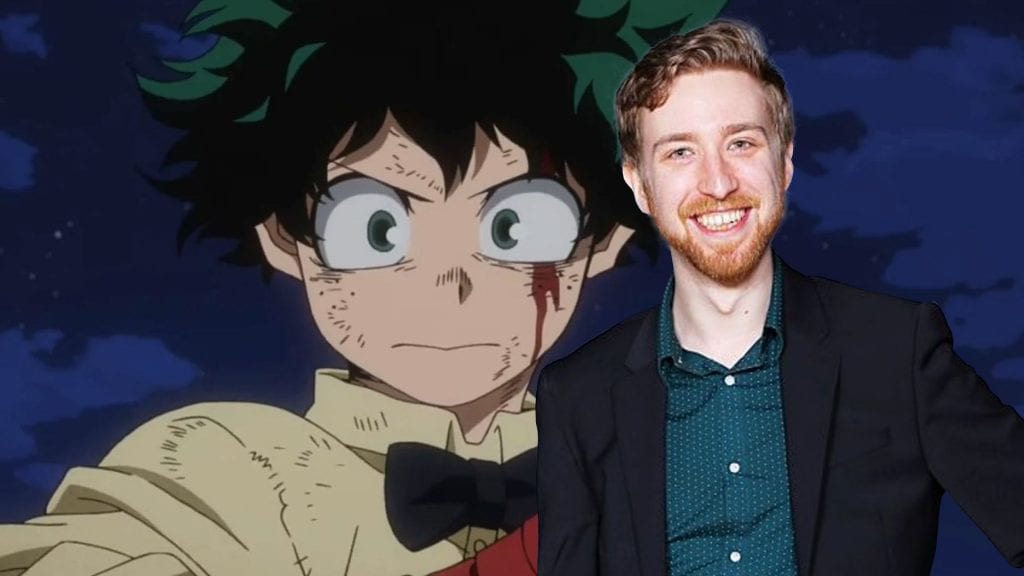 Justin is best known for My Hero Academia, but has voiced dozens of characters and the list is growing. Meet Justin all three days

Trina Nishimura from Attack on Titan Comes to PopCon 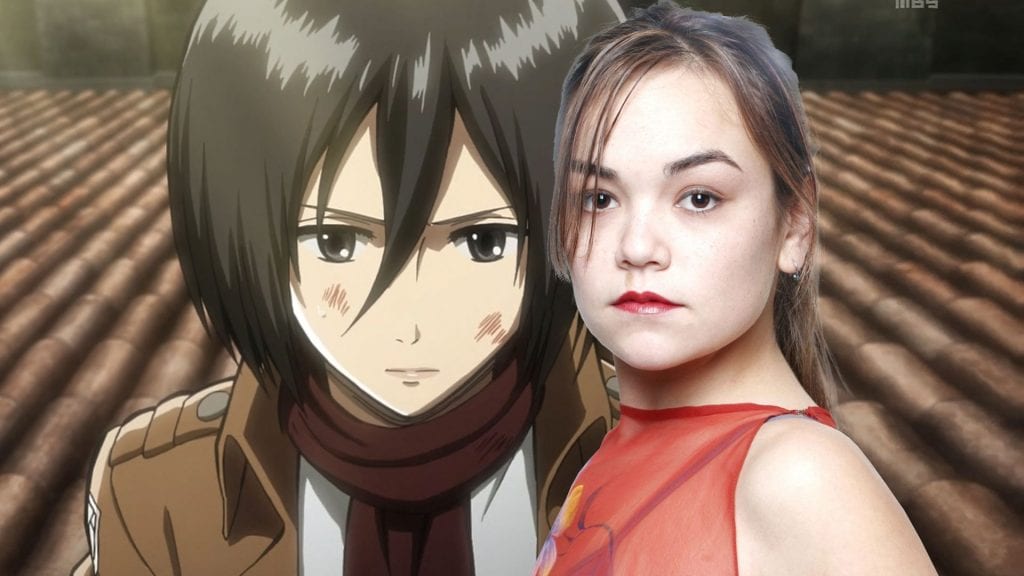 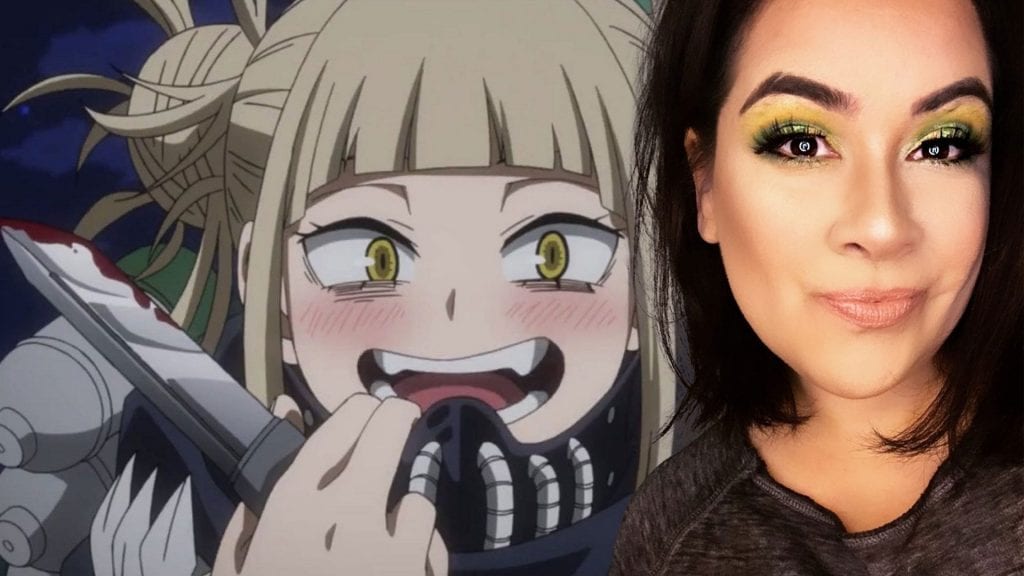 Leah Clark known for her roles of Himiko Toga in My Hero Academia, Dragon Ball Z, Fullmetal Alchemist and more comes to PopCon 2021.

Elizabeth Maxwell from RWBY and Legend of Zelda: Breath of the Wild Comes to PopCon 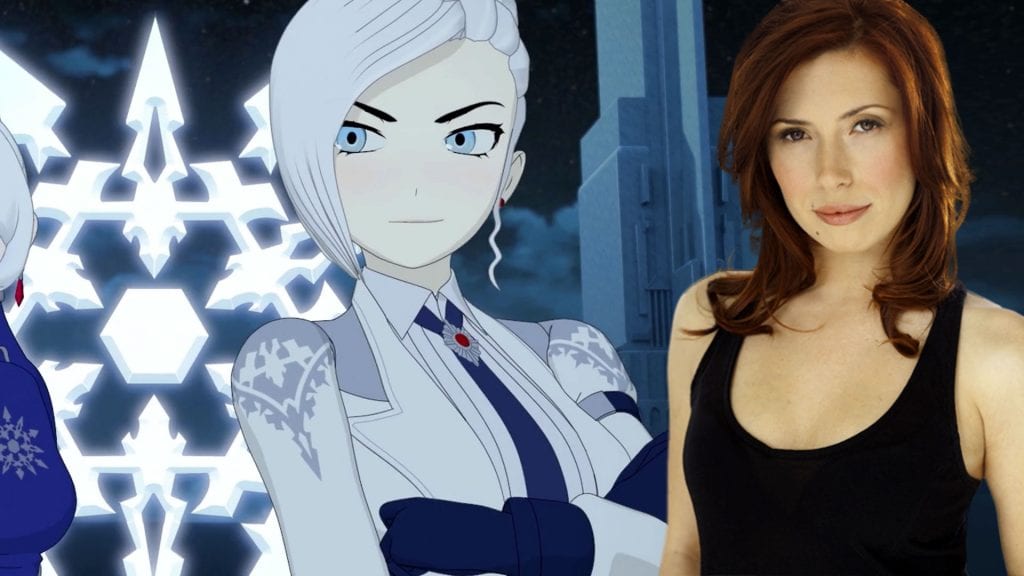 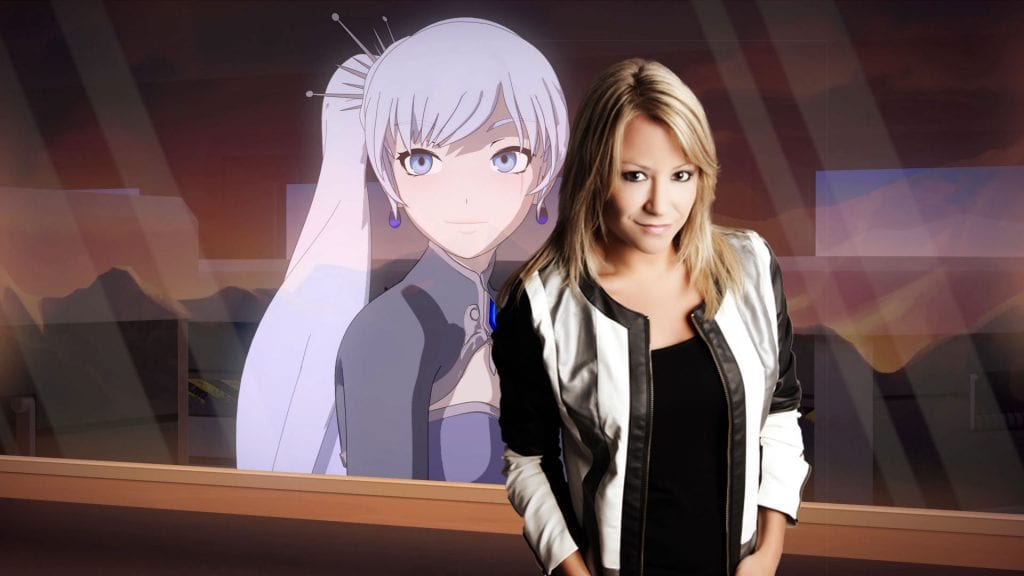 The voice of Weiss Schnee from RWBY, Kara Eberle, comes to PopCon 2021 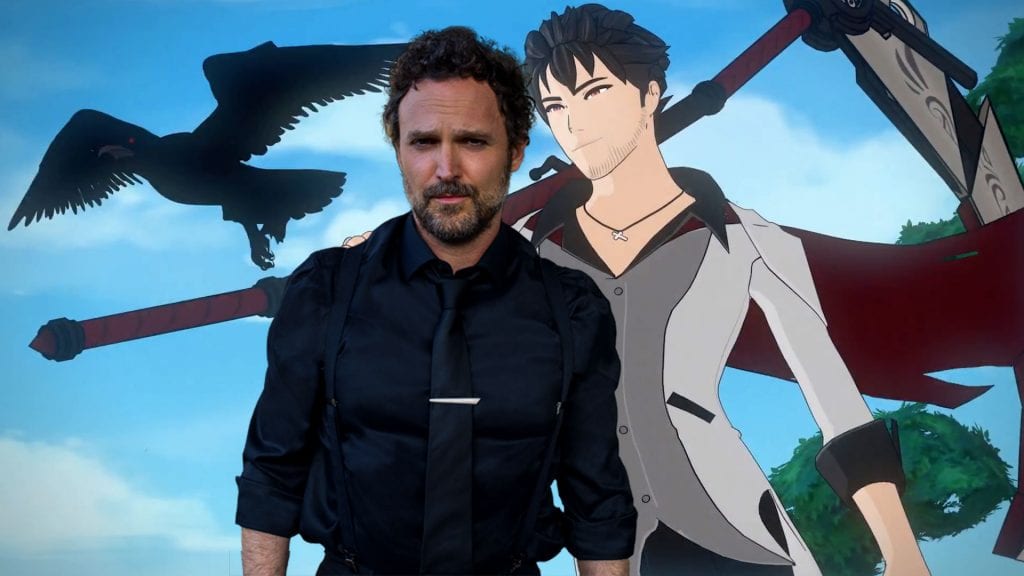 Jason Liebrecht from My Hero Academia, RWBY, Attack on Titan and more is coming to PopCon Indy 2021 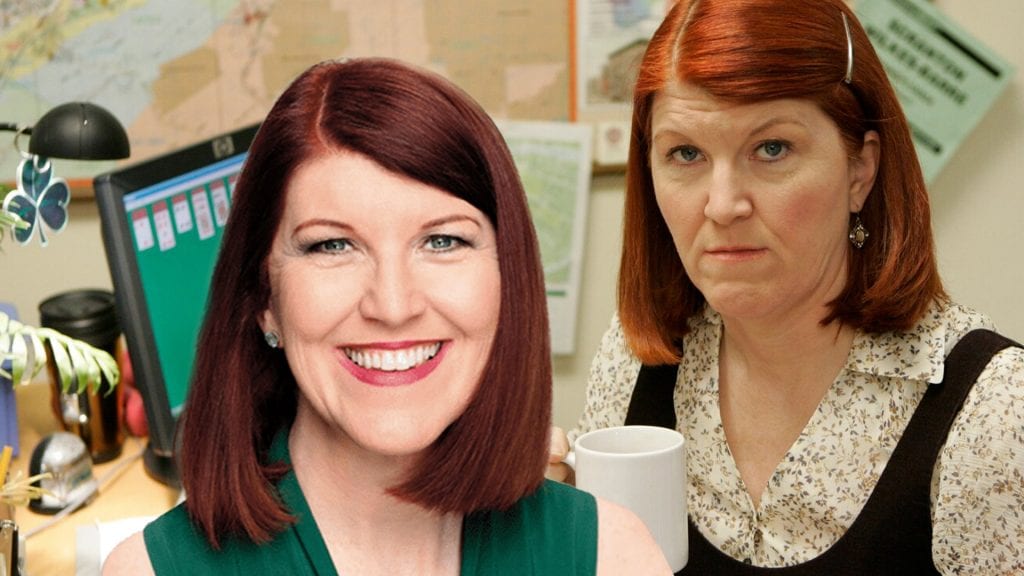 Meet Kate Flannery who played Meredith Palmer from the Office at PopCon 2021. 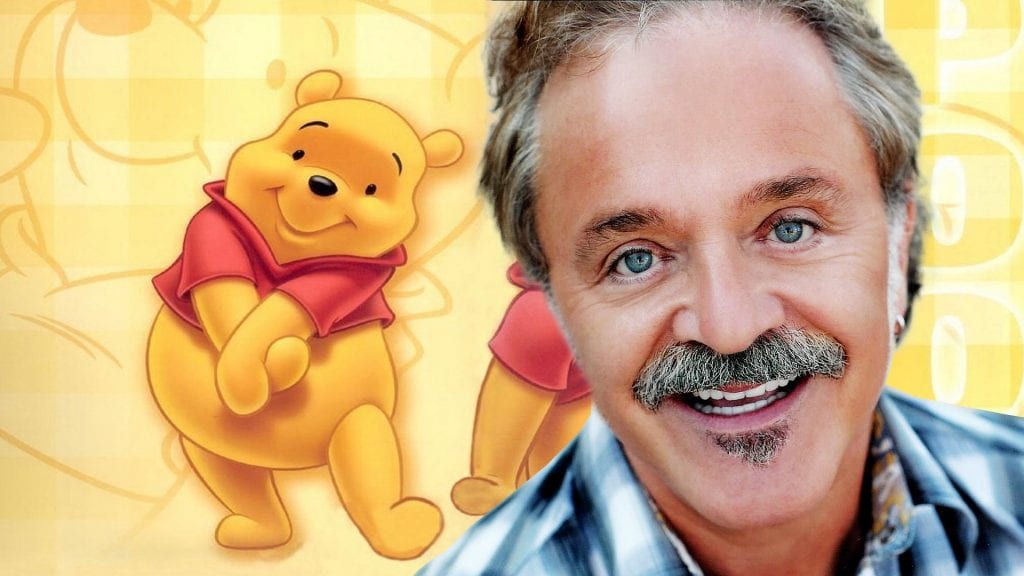 Oh bother, it is no bother to introduce the incomparable Jim Cummings! Winnie the Pooh and Tigger too, he is the voice of many of your favorite Disney characters, not to mention Hondo in Star Wars and much much more! Meet him all weekend July 9-11 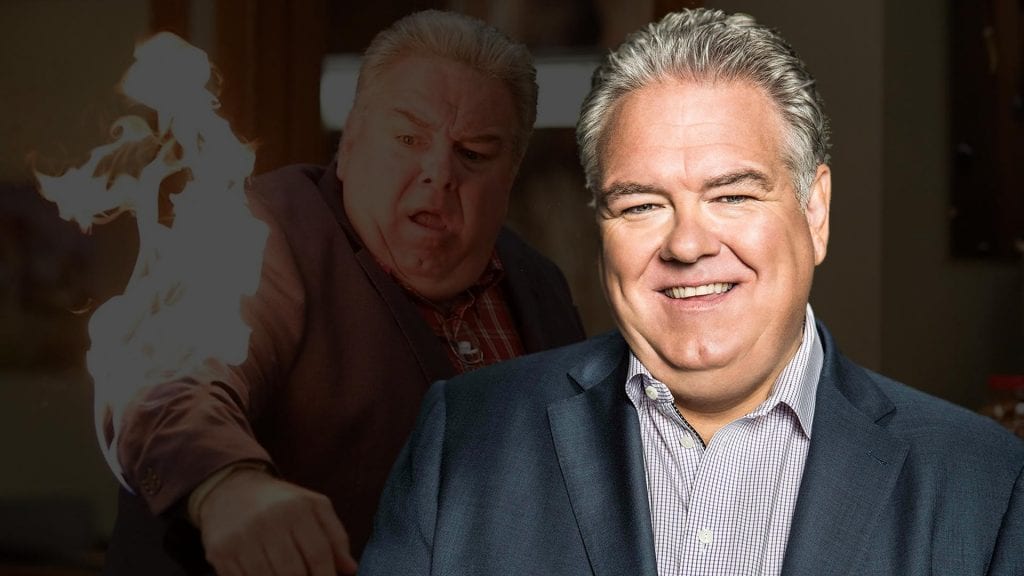 In the fictional Pawnee Indiana, this would be one of its favorite sons. Please welcome Jim O’Heir of Parks and Recreation fame to PopCon 2021. Join him all three days July 9-11. Jim O’Heir: @JimOHeir 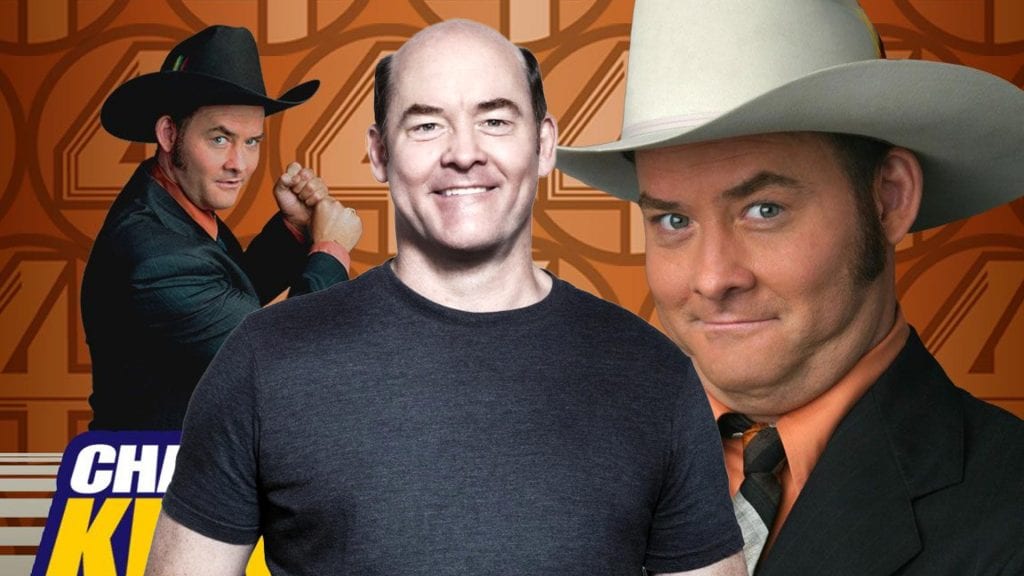 Whammy! We have David Koechner, Champ Kind from Anchorman, headed to Indianapolis for PopCon Indy July 9-11. David is a master of comedy and has been in everything from Anchorman to Beavis and Butthead, the Office to Twin Peaks and so much more. 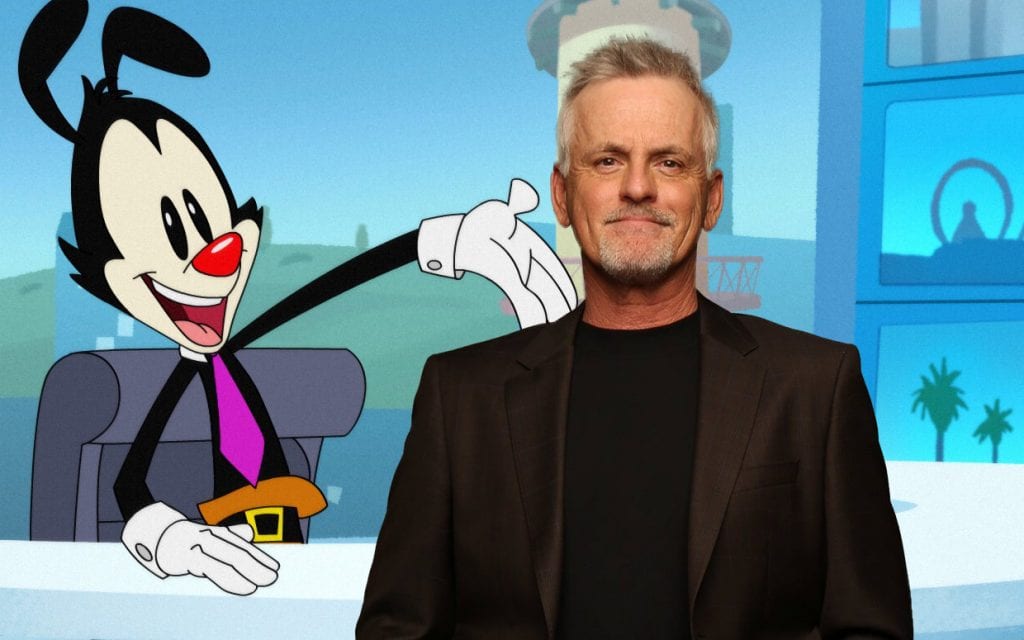 You can’t have the Brain without Pinky, so why not both? Rob Paulsen joins his counterpart Maurice LaMarche (voice of Brain) to PopCon Indy in July 2021. Rob is also known for voicing two different Teenage Mutant Ninja Turtles, Yakko Warner and so much more. 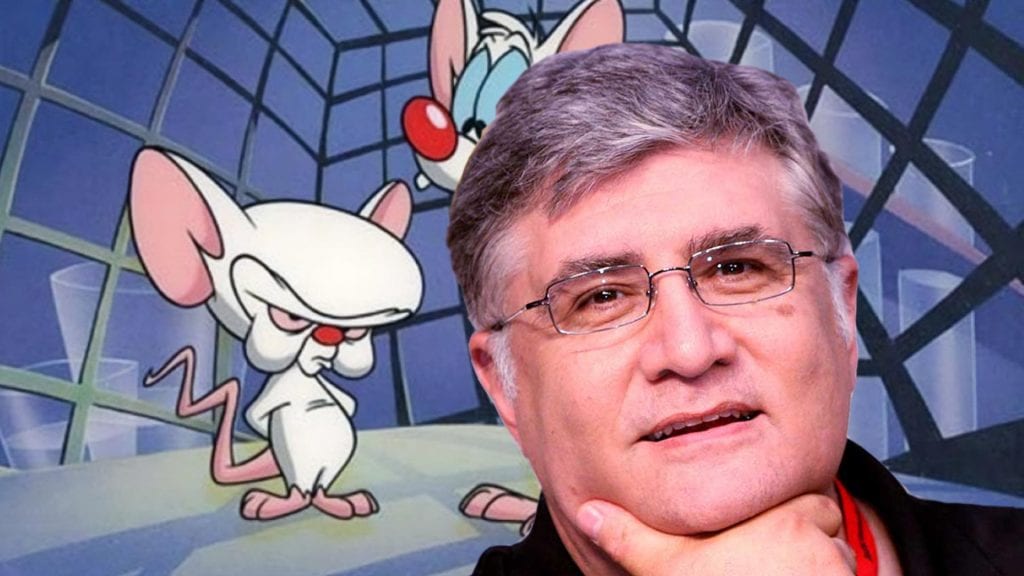 Maurice LaMarche is known far and wide for his list of character voices. He’s most known for The Brain from “Animaniacs”/”Pinky & The Brain” but he’s also used his talents to voice several characters from Futurama, Inspector Gadget and even voicing Toucan Sam, Fruit Loops spokesbird. Below are just some of the characters he’s voiced. 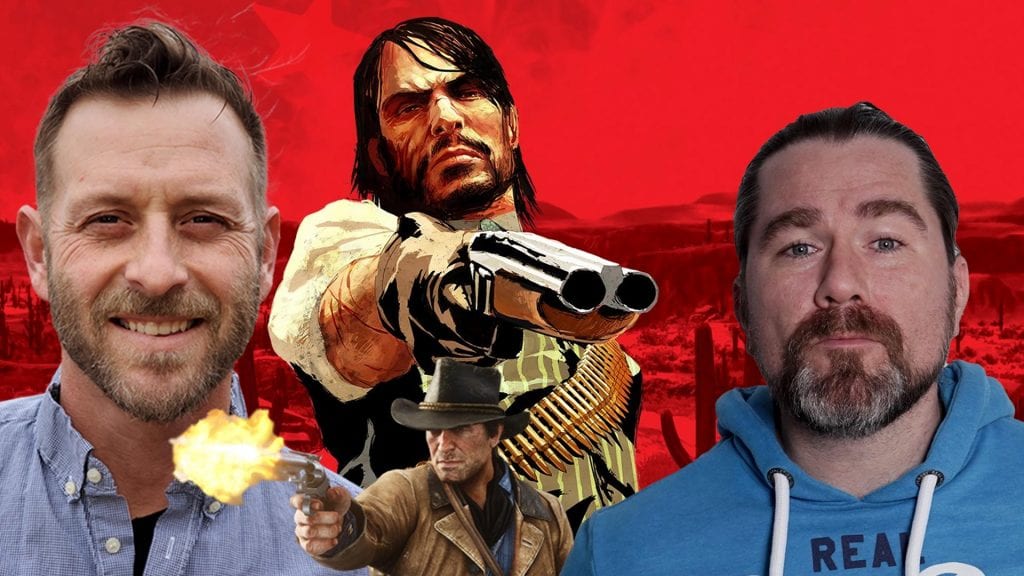 Guns-a-blazin’! Please welcome BOTH Rob Wiethoff and Roger Clark of Red Dead Redemption fame. Yes you can meet both John Marston and Arthur Morgan in one place only at PopCon Indy July 9th-11th 2021. Get your tickets to PopCon Indy

Richie Ramone and CJ Ramone from “The Ramones” Coming to PopCon 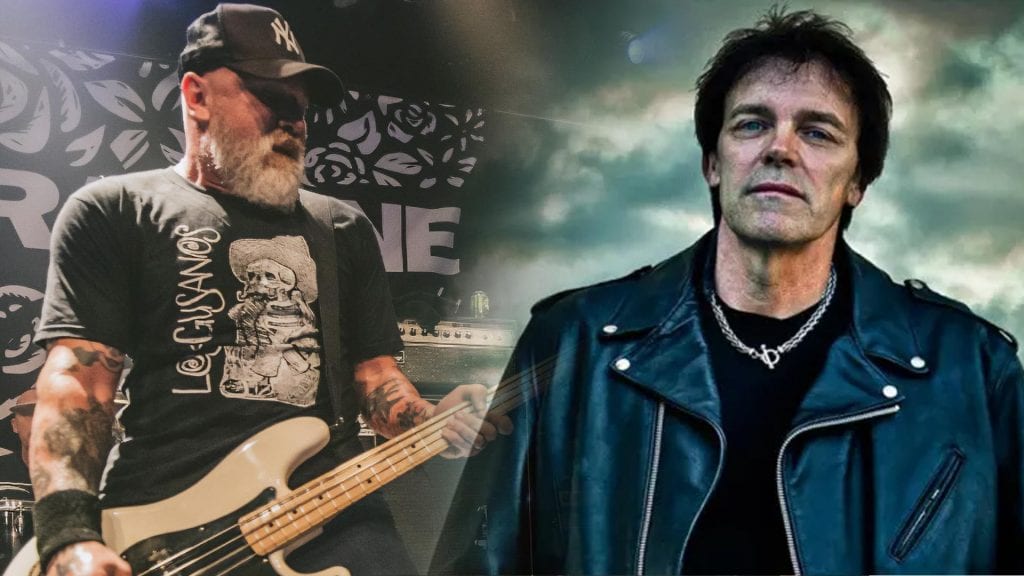 We are excited to announce musical stars drummer Richie Ramone and bassist CJ Ramone are coming to PopCon 2021 from the powerhouse punk band The Ramones. The band is credited as being one of the first, if not the first Punk Rock band to hit the scene. They inspired musicians far and wide to ditch […]

We are excited to announce our first three guests coming to PopCon this July 9-11 at the Indiana Convention Center. The Red (Rorrie D Travis), Blue (Jazz Baduwalia) and Gold (Abraham Rodriguez) Power Rangers: Beast Morphers will join us all 3 days. Get your tickets today. 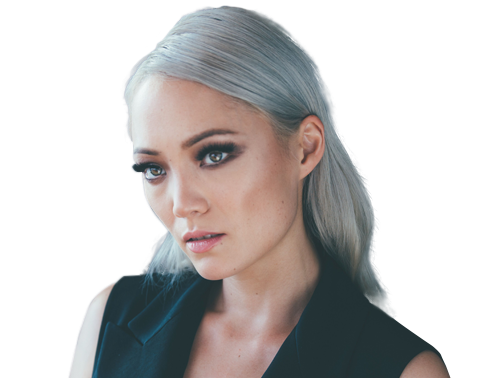