Peter Spellos, director/founder of Breakfast Anytime! Improv & Sketch Comedy, will get you out of your chairs and lead you in fun and practical Spolin and Theatresports improv games! He teaches you how to play with abandon and think on your feet. Along with two BA! Members, Peter will sharpen your creativity while focusing on the virtues of true ensemble work.

The focus of Peter’s Acting Workshop will be to teach the skill of cold reading for auditions, learning how to work breaking down a scene via script analysis quickly and getting it prepared by being present. Students will work in pairs, with either a comedy or a drama, as if it were an audition and a callback. Material will be from both past and current TV shows and films. No memorization of scenes needed. You will leave with a new skill, an edge in connecting with your creativity.

PETER SPELLOS is director/founder of Breakfast Anytime! Improv & Sketch Comedy. For the past seven years, he’s been teaching his very successful

Improv Comedy Workshops and Cold Reading/Audition Skills Workshops in Indianapolis, as well as, for the past year, on-line to a world wide theatrical community

Directing credits include: Los Angeles – Man With No Shadow, Mother May I, Chocolate, Controlling Interest, 2b (or not 2B), and The Blonde and Other Slight Distractions at New Mercury Theatre Company; The Gatehouse, One Woman Show with Two Women, Baby With The Bathwater, Let Us Go Out Into That Starry Night, A Matter Of Opinion, You Belong To Me, Mrs. Sorken, Diversions and The Actor’s Nightmare at The Artists’ Gym and Escape From Happiness at the Zephyr Theatre. NYC – Yours Truly at the Westbeth Theatre Center and The Comedy Corps (co-authored) at the Post Theatre Company.

He has taught and founded improv and theatre companies in New York, Los Angeles, London and now Indianapolis over the last 35 years. Peter was both Comedy Consultant and Associate Director of the American Theatre Festival on Long Island, Creative Director of Who’s on First and Improv Director at The Comic Strip in NYC, taught acting, comedy and improv at those venues and was Adjunct Professor of theatre at LIU/Post.

Peter’s own acting career was the mainstay of his creative soul for decades, appearing in over 100 feature films and TV shows and 40 animated series. His sentimental favorite being GUS on the NBC’s critically acclaimed AMERICAN DREAMS with Brittany Snow. His numerous screen credits include performing with some of Hollywood’s finest; Men in Black II with Will Smith, Heartbreakers with Sigourney Weaver, Jim Carrey in Yes Man, Ray Liotta in Phoenix and Nicholas Cage in City of Angeles.

He guest starred on so many great shows – Without a Trace, ER, NYPD Blue, News Radio, Lois and Clark, Married with Children, just to name a few. Peter’s voice-over career has also been filled with great performances on iconic shows. Most famously, he was the voice of Sky-Byte on Transformers – Robots in Disguise and Meramon and Whamon on Digimon and Gilliam on Outlaw Star. You can hear him in so many other projects like, Akira, Ghost in the Shell, Cowboy Be-Bop, Bleach, Street Fighter II, Naruto and Fist of the North Star. 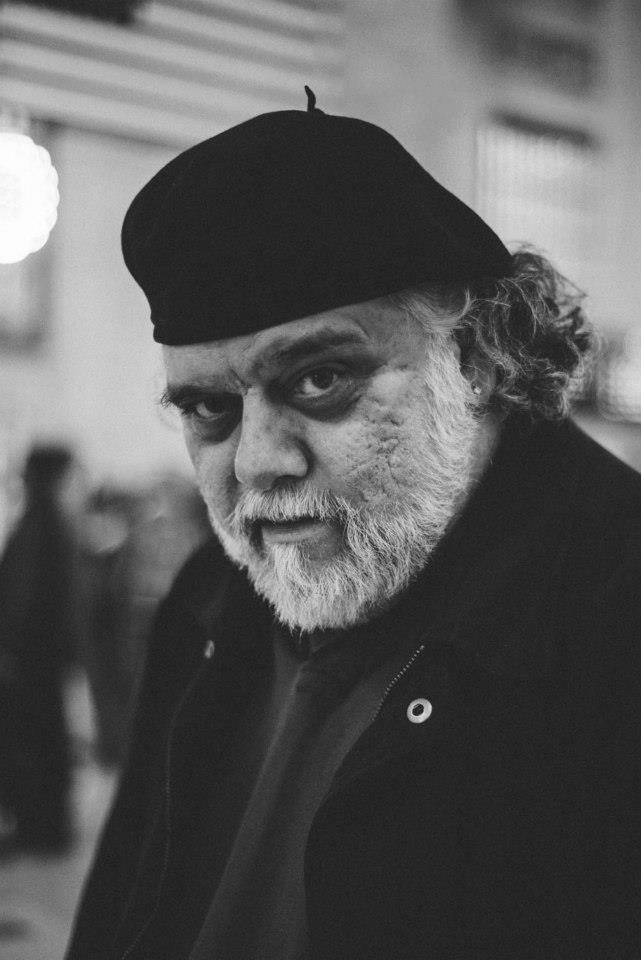 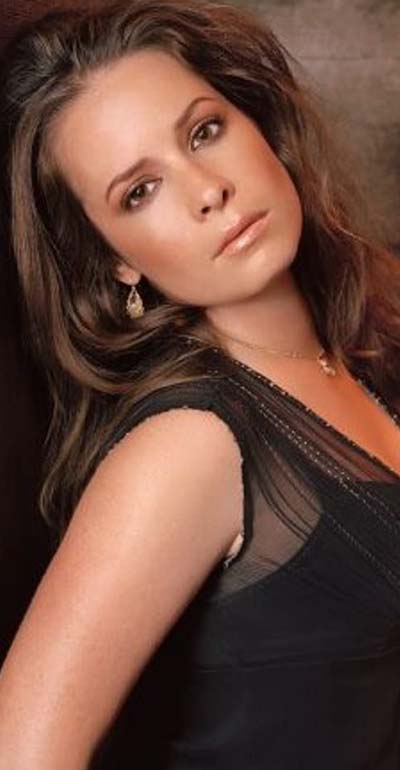 At this point, I can almost never see myself saying no to a con or a 'Charmed' reunion, because it's so important to so many people I've already met personally.